Breakups Suck: Here’s How to Learn from Them Without Losing Yourself

Can we all just agree that breakups suck at first? It doesn’t matter if you’re the one who wanted to break up in the first place, or if your girlfriend or boyfriend blindsided you with a breakup. It’s personal, and it hurts.

But as much as you’re rolling around in your feelings, there’s also some logic and reasoning you can take away from it (once your emotions subside).

Here are 3 ways to turn a really sucky breakup into a lifelong lesson: 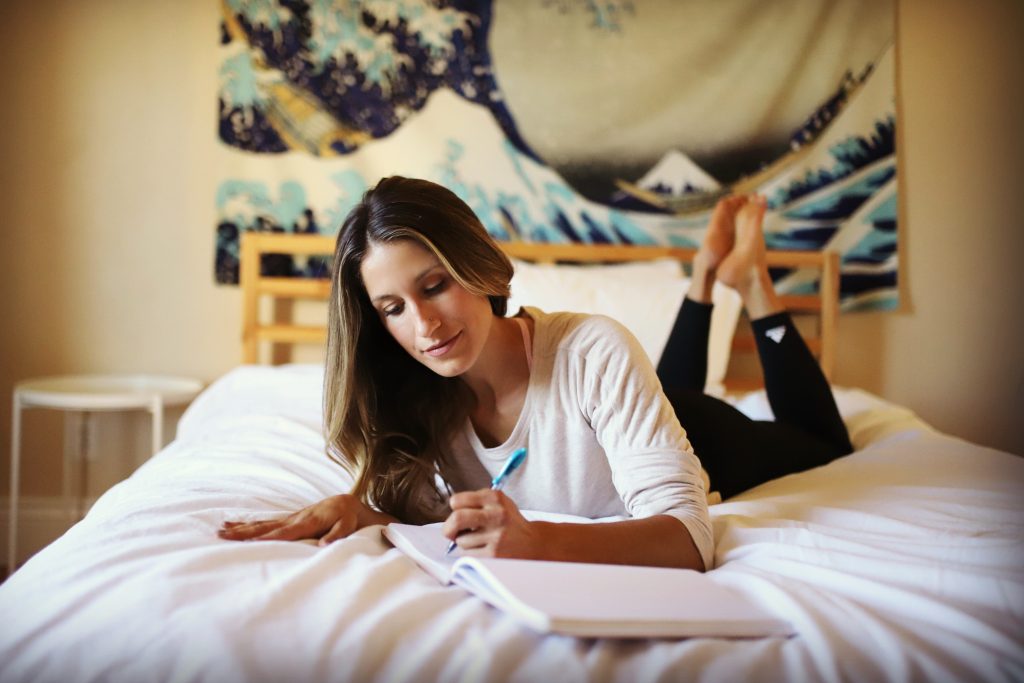 1. Journal Through Your Breakups

I absolutely love journaling, for a lot of reasons. But it was even more helpful to me when I went through my recent breakup (did I mention breakups suck?). That’s because when you’re journaling, you can pour your feelings onto paper.

And then later, I go back and look at what I wrote when I was feeling down. I compare that to how I’m feeling at that moment. And it feels like progress! Those feelings, even though they sucked, were temporary. I might not be completely over the breakup, but journaling is a great reminder that I’m not living in those feelings all the time.

It’s also a great way to process those feelings. They might not have made sense to me at the time when I wrote them. But later, I can go back and look with a clearer mind and understand myself a little better.

2. Think About Why the Relationship Ended

Relationships end for a reason. That’s a hard pill to swallow when you’re not the one who ended things. But knowing why it ended can not only help you heal, but also help you learn.

I ended my last relationship because there were some non-negotiable things that we weren’t willing to compromise on. It was simple incompatibility. Relationships often require compromise, and when you reach the point where you just can’t budge on certain things, you’re doing yourself AND your partner a FAVOR by moving on.

The lesson here is that when you come to this juncture, you become more clear about what you want and don’t want in a relationship. You gain a better sense of the direction you want to go. That’s a powerful move in becoming an advocate for yourself. 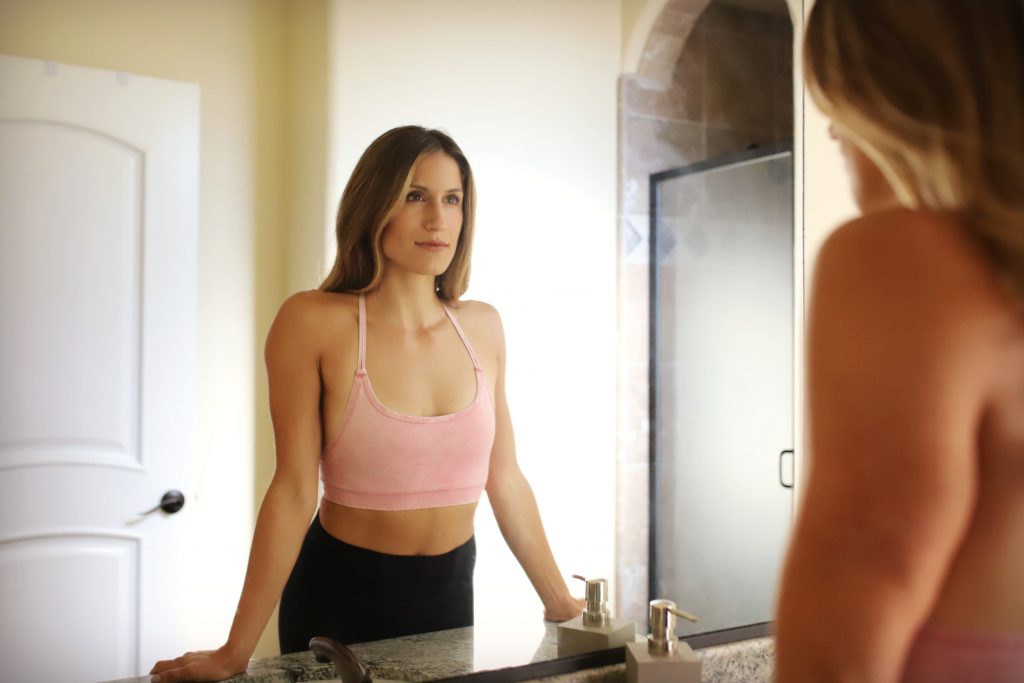 Self-reflection can be scary sometimes because it means coming to terms with things you might not like. I felt this way when I realized that I never really give myself enough time to heal from one relationship before jumping into the next. Breakups suck, so I would put a Band-Aid on them by filling the void with a new relationship.

And I was doing myself a disservice.

I realized I needed to have enough time to heal wounds from previous relationships. Otherwise, I risked bleeding on people who never cut me. That was a major “Aha!” moment, and I haven’t really dated over the last year so I can heal.

Bottom line: breakups suck. And if relationships keep not working out, it might be time to do things differently. Hear the rest of my thoughts on breakups on Episode #53 of Self Love and Sweat THE PODCAST.