10 Things I Learned from a Delayed Flight & a Grumpy Lady

As most of you probably know, I moved to Austria from California a little over 2 years ago. And, I go home to visit my family 2x per year (one trip in summer and one at christmas time). So, as I am writing this I am actually on the plane to go back to the USA for a few weeks.

Let me just give you a bit of a background story. Our flight was scheduled to leave yesterday, but we had to turn around after 1.5 hours inflight because of a fuel leakage. We landed back in London Heathrow yesterday and were put up in a hotel for the evening only to resume the flight today at 9am.

Of course this was a huge inconvenience and getting to the hotel and back to the airport was a fiasco, but what could we do? Nothing. The plane had some problems and we had to land — there was nothing any of us could do. But there’s this family that’s on the flight: A husband, wife and 2 teenage kids (a boy and a girl). And honestly, the wife is one of the most negative people I have ever encountered in person. She’s been yelling at her kids, degrading her husband and just talking SO much about how annoying and inconvenient this is and just spreading negativity. Thank God for podcasts and good music. I had my headphones in on full blast to drown out her voice.

This just REALLY made me realize how toxic negativity can be and how I NEVER want to be like that lady. Now, I know that we all have our own story and our own lives and 1 million things could have happened to her in order for her to act this way. But all I know is that…ain’t nobody got time for that! 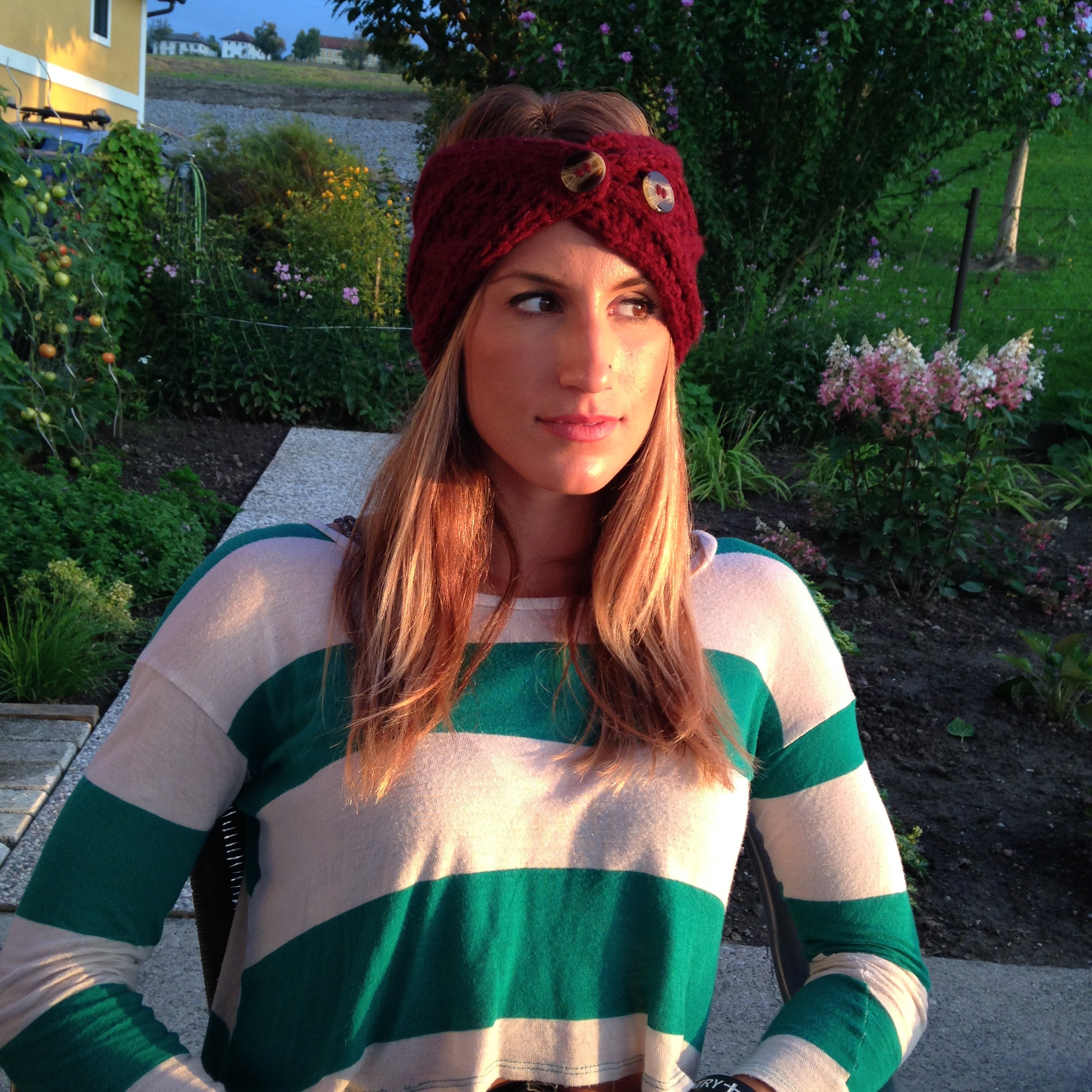 So, instead of going along with her negativity and fueling the fire (as many other passengers did), I just decided to make a list of all the things that are positive in this situation.

Well, the most important thing is that we make it safe to our destination! And, if you take anything away from the posting, know it’s always possible to stay positive to prevent the situation from escalating in your head.

Have you ever been in a frustrating and negative situation and learned something positive out of it? Share it with me on Twitter 🙂 I love getting Tweets from you guys.