Amy Gerhartz and a Higher Way of Living

Does the journey to self-improvement ever end? Not when you’re surrounded by people who continue to inspire you to be a better version of your time. One of those people for me has been Amy Gerhartz.

I recently sat down with Amy on the Self Love and Sweat Podcast (Episode 80) to learn more about her journey to a higher way of living. Here’s a quick recap:

Who is Amy Gerhartz?

Founder of The Higher Way to Living, Amy Gerhartz is a mindset coach, NLP practitioner, and hypnotherapist. She works with purpose-driven women to help them rise up and be who they are meant to be.

Amy grew up in performance arts and has a background in music. Being in a family of musicians, she felt like performing came naturally to her (even though she says she wasn’t always confident doing it). She has been on several cross-country music tours and has lent her voice to film and commercial projects.

But a lack of confidence and general feelings of unhappiness ultimately led her to use her thriving music career to start her journey to a higher way of living. 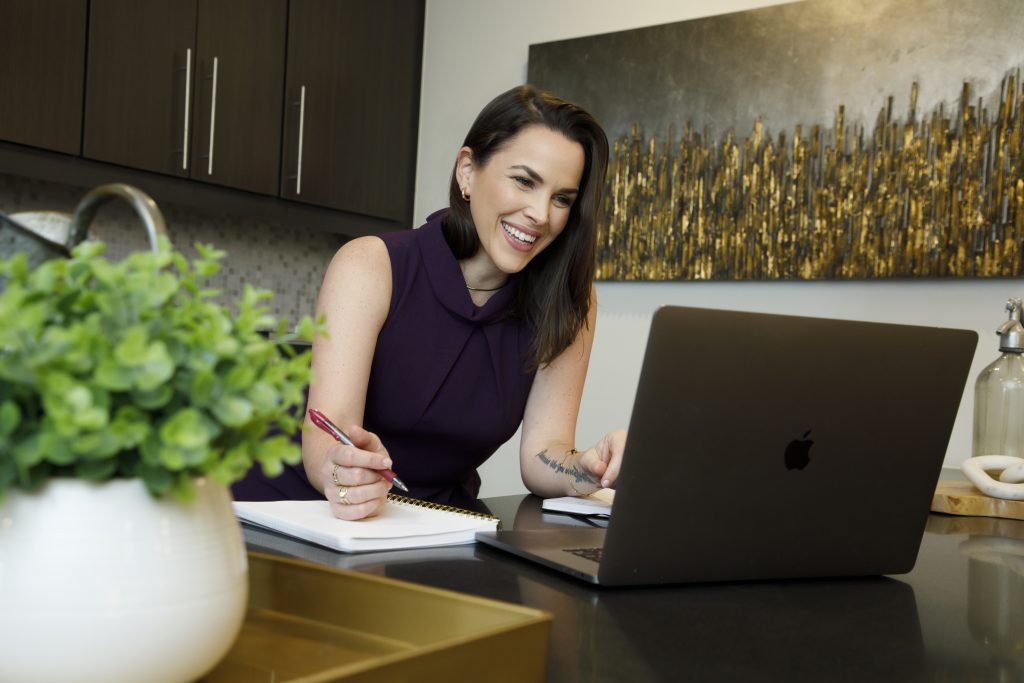 Mentally Preparing for Something More

While Amy was physically showing up for her music shows, she wasn’t always mentally there. “I was doing so many amazing things in my career but I was beating myself up. I’d call myself ugly, I worried what people were saying about me. I felt a lack inside of me, so I started channeling those feelings through my music. I started sharing my feelings more on-stage, like in between songs where I’d say I wrote a song when I was feeling a certain type of way.”

As she started working on herself, Amy realized that her fans weren’t just interested in her music. They didn’t just enjoy the show, but also shared they were going through some of her same struggles. That’s when she realized that she may have a higher purpose and use her voice for something greater.

“I knew that by sharing my stories and thinking about how I could make an impact, I was already mentally preparing for something more. The year 2020 was supposed be my last year touring. And then COVID happened. It was like a sign from the universe saying it’s time to move on. And so I did, even though I wasn’t quite ready. I hadn’t built that next step yet. But since I had already mentally prepared for it, the transition to the next step was so much easier.” 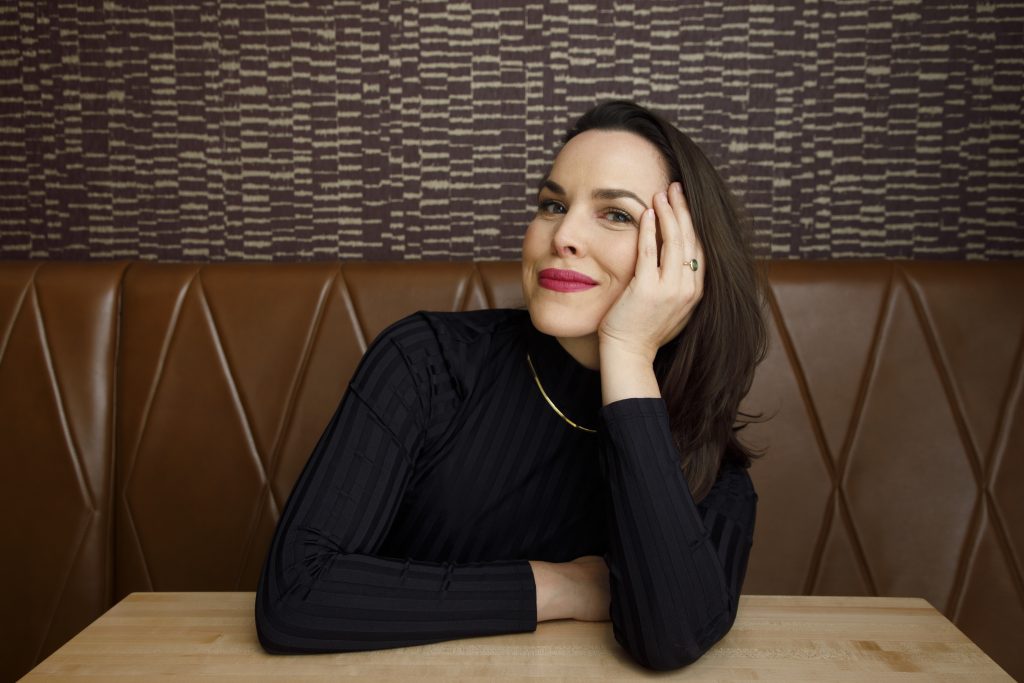 Creating a Higher Way of Living

Amy has been trained in a variety of disciplines, from hypnotherapy to NLP. She uses the same techniques for herself that she teaches others to gain a better understanding of how they work and how to help others apply them in real ways.

Most notably, Amy doesn’t let self-doubt control her purpose. “I realize I don’t have to be perfect to help others. I just have to know what I’m talking about with me and find other people I can support.”

Hear our full conversation with Amy Gerhartz on Self Love and Sweat THE PODCAST, Episode 80.